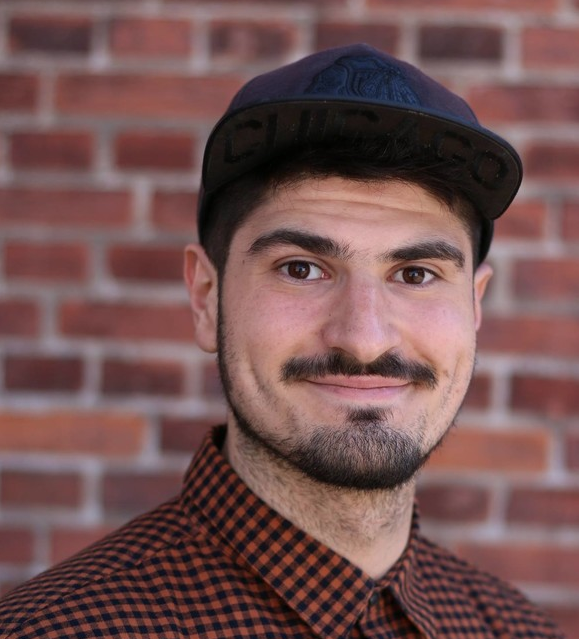 Enes Golic completed his bachelor in Computer Science at the University of Copenhagen in 2017. His focus at the time was on Vision and Image Processing. The bachelor project he undertook in collaboration with a fellow student, focused on depth perception, where he and his partner tried to mimic the capabilities of the eyes, i.e. stereo vision. The eyes have a keen ability to judge distance and depth in objects viewed, giving human beings the ability to pick up small items, not walk into objects etc. The goal of the project was to develop multiple algorithms to compute the level of depth a provided image had. The end goal of the project was to use the developed platform in cases of city planning, where the images provided would be aerial photographs shot from a helicopter, making the distinguishing of depth in objects difficult. Since then, Enes has switched his focus towards Digital Health, specifically from the Human Computer Interaction perspective. Currently, he is writing his Master’s Thesis in collaboration with his host company SENS Innovation, and the Quality of Life lab. The thesis will be a different take on the use of accelerometers in sleep tracking, where the end goal is to understand whether or not consistency in a users daily life, plays a part in sleep. The accelerometer will attempt to measure respiratory rate, wake/sleep onset, sleep duration and various parameters to determine sleep quality, such as body positioning and respiration changes, assuring minimal obtrusiveness of the system for the users.