May 2020: The Laws and Ethics of Algorithmic Bias in Healthcare – New Project kicks off

The Center of Advanced Studies in Biomedical Innovation Law (CeBIL) and the Department of Computer Science (DIKU) and its Quality of Life Technologies Lab are excited to announce that their research proposal on AI@CARE: Laws and Ethics and Algorithmic Bias in Healthcare has been awarded funding from the UCPH Data+ pool. The UCPH Data + […] 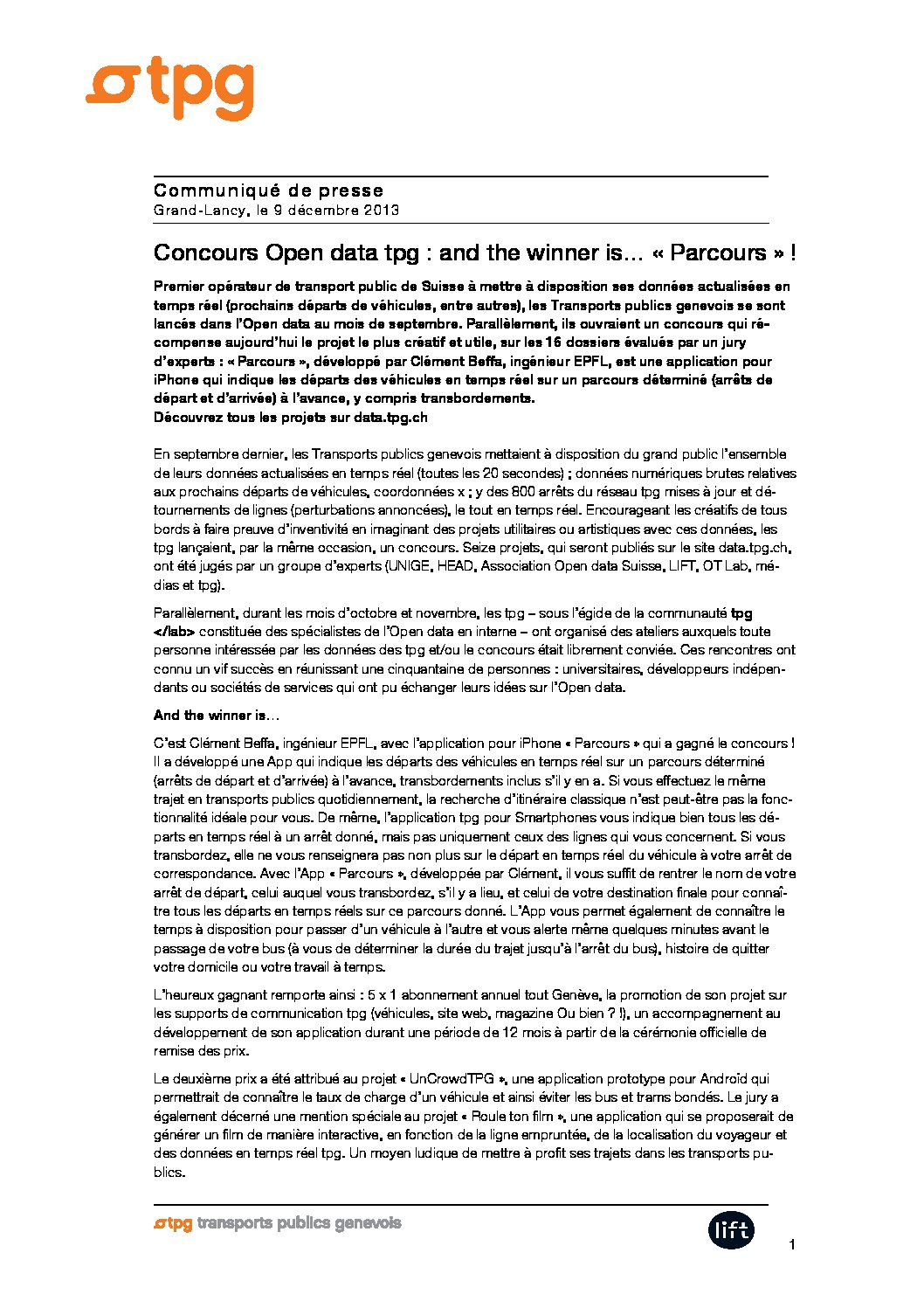 Oct-Nov 2012: User Intimacy Study in collaboration with the CMU’s Ubicomp Lab in Pittsburgh, US

In the following months of October and November Mattia Gustarini from the QoL lab will perform a user study focusing on understanding their intimacy while using mobile phones. We will investigate if the current user’s intimacy context relate with the willigness to share content (e.g., mobile sensors data) with the world. This study will be […]